Fans of craft beer in Royal Oak will notice a city mainstay is closed this week. Royal Oak Brewery is prepping for a $200,000 facelift to the whole building—inside and out.

Owner Drew Ciora says the renovations will be “dramatic and noticeable,” different from construction four years ago, which focused more on the function of the 24-year-old business. When the business reopens, customers will notice custom tables and stools as well as a new color palette for the walls. 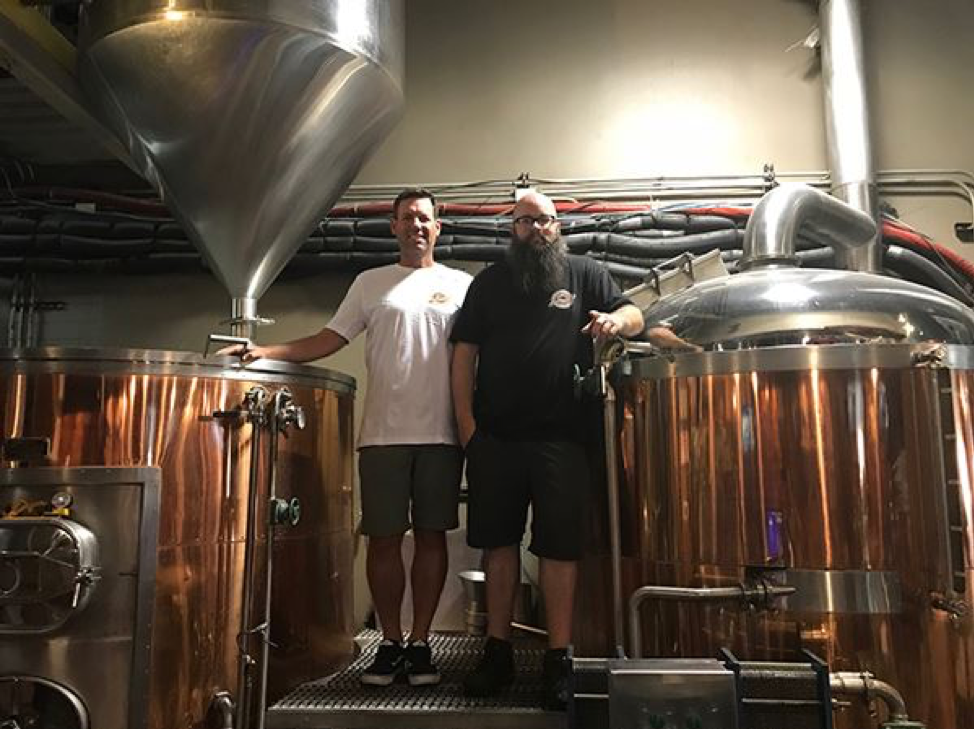 Who knew monkeys, zebras and a few aardvarks could drive the local economy to the tune of $167 million?

An analysis of the economic impacts of the Detroit Zoo found that the largest paid family attraction in Michigan had a total economic impact of $167.6 million in the Metro Detroit community in 2018. The study by Conventions, Sports and Leisure International showed an average annual economic impact of more than $175 million over a five-year period from 2014 to 2018.

Over the past five years, the Detroit Zoo has attracted a total of nearly 7.5 million visitors, or an average of approximately 1.5 million annual attendees. Zoo visitation reached a high of nearly 1.7 million in 2016 with the opening of the Polk Penguin Conservation Center. 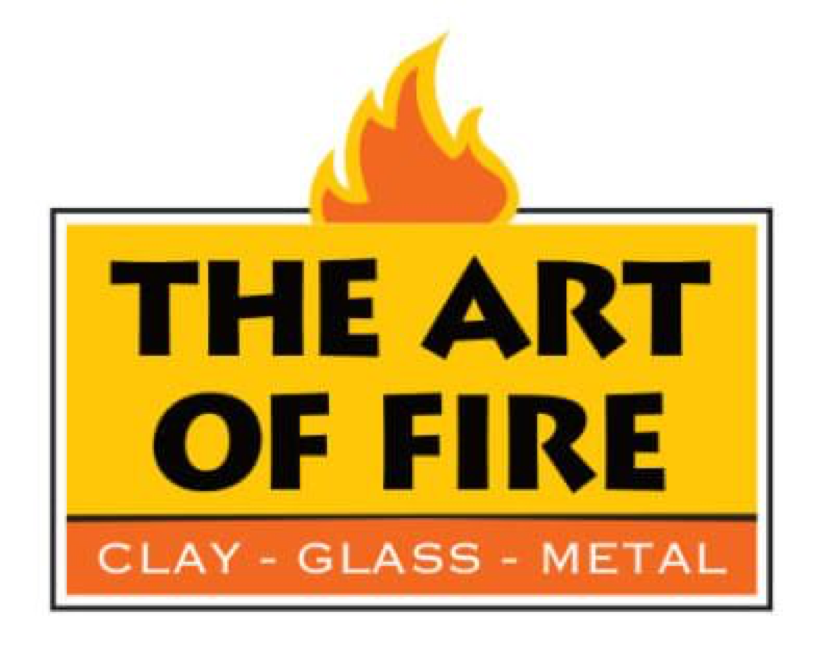 Clay, Glass and Metal has a new look and a new name. The award-winning art show features works created from heat using fire and earth.

Held in the heart of the downtown, the only mediums presented in this June show are Clay, Glass & Metal pieces, ranging from jewelry to large, decorative pieces. Entrees are juried by a group of artists to ensure only the best of the best are presented.