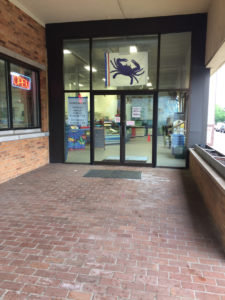 Their announcement on Facebook was this: “To everything there is a season, and now it is time to announce the closing of Superior Fish. For over 75 years we have had the privilege of being of service to Royal Oak and the Greater Metropolitan Detroit area. We sincerely appreciate and thank you for your patronage and support. Many thanks to our coworkers who have helped to make Superior Fish …..SUPERIOR! Our last ‘O FISH AL’ day of full service will be Saturday June 16th. The week of June 18 we will have a Superior FROZEN Sale. Follow us on our website / Facebook for more details. Superior Fish & the Dean Family THANK YOU and may your future be SUPERIOR!” 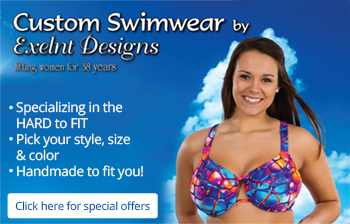 Kevin Dean is only 58 years old, but he has worked in the family business for 50 years, following the mantra that his father, John, instilled in Kevin and his brother David, 61: “Honesty is our policy. Always be honest with your customers and suppliers. Respect them. Repay their loyalty with your loyalty.”

John passed away in 2011. David, Kevin, their wives, their kids and many employees have carried on the retail and wholesale business — where you could find gorgeous specimens of king crab, shrimp, flounder, grouper, haddock, halibut, lake perch, lobster or octopus — ever since.

In Royal Oak, where development has gone crazy for the last three decades, Superior Fish’s location at 11 Mile and 4th Street with the large parking lot behind has been viewed as Mecca for location, location, location.

“People have been making offers for many, many years,” says Kevin. “But that’s not the main reason we’re closing. It’s a myriad of reasons.” He doesn’t specify, but says to read between the lines. 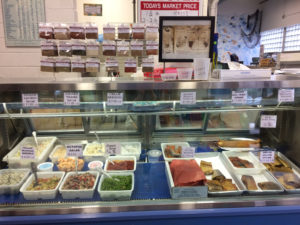 Everything aligned, he says, that this was the time to sell. Yet he also says it feels totally surreal that this is happening. “We will miss the community very much,” he says. “So much of our lives and family gatherings were spent here.”

Working behind the counter at the register, Kevin’s daughter Stephanie Dean, 20, says she’s never worked anywhere else but Superior Fish, except babysitting. “They (her parents) brought us here when we were born instead of our house, so it’s our second home.” She’s excited about the next chapter of her life, but feels sad, too. 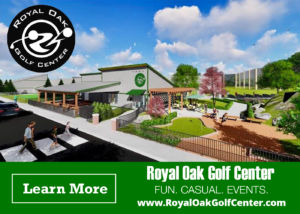 So does Jerry Schmidt of Troy, a 30-year customer, who says he heard the news and just felt like he had to stop in and buy something. “I’m just kind of roving here, thinking about the stone crab claws I used to buy and how my dear friend, now departed, used to come in and spend $400 for holidays every year on oysters and make oyster stew for everyone.”

Cathy Burr of Ferndale is equally devastated about the closing. She came in for the makings of ceviche. “I am so sad to see it close. It’s been here my whole life.”