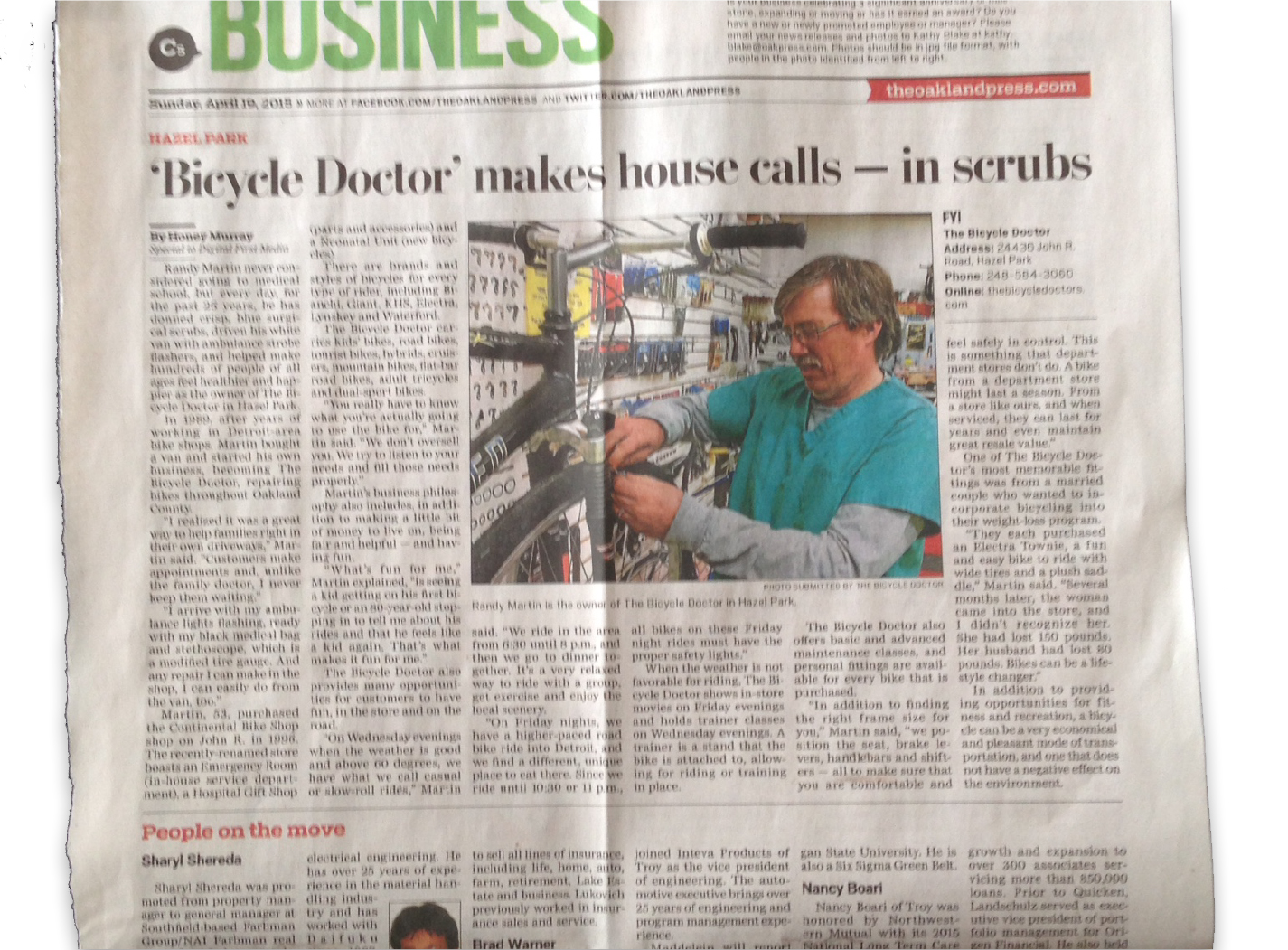 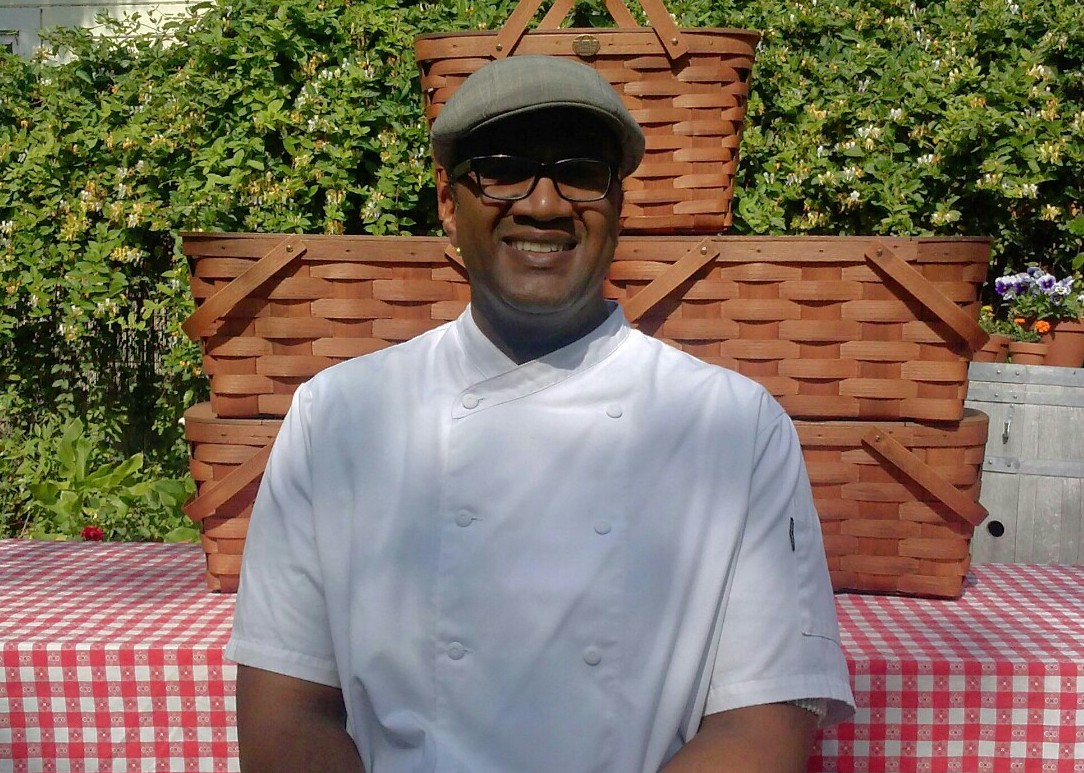 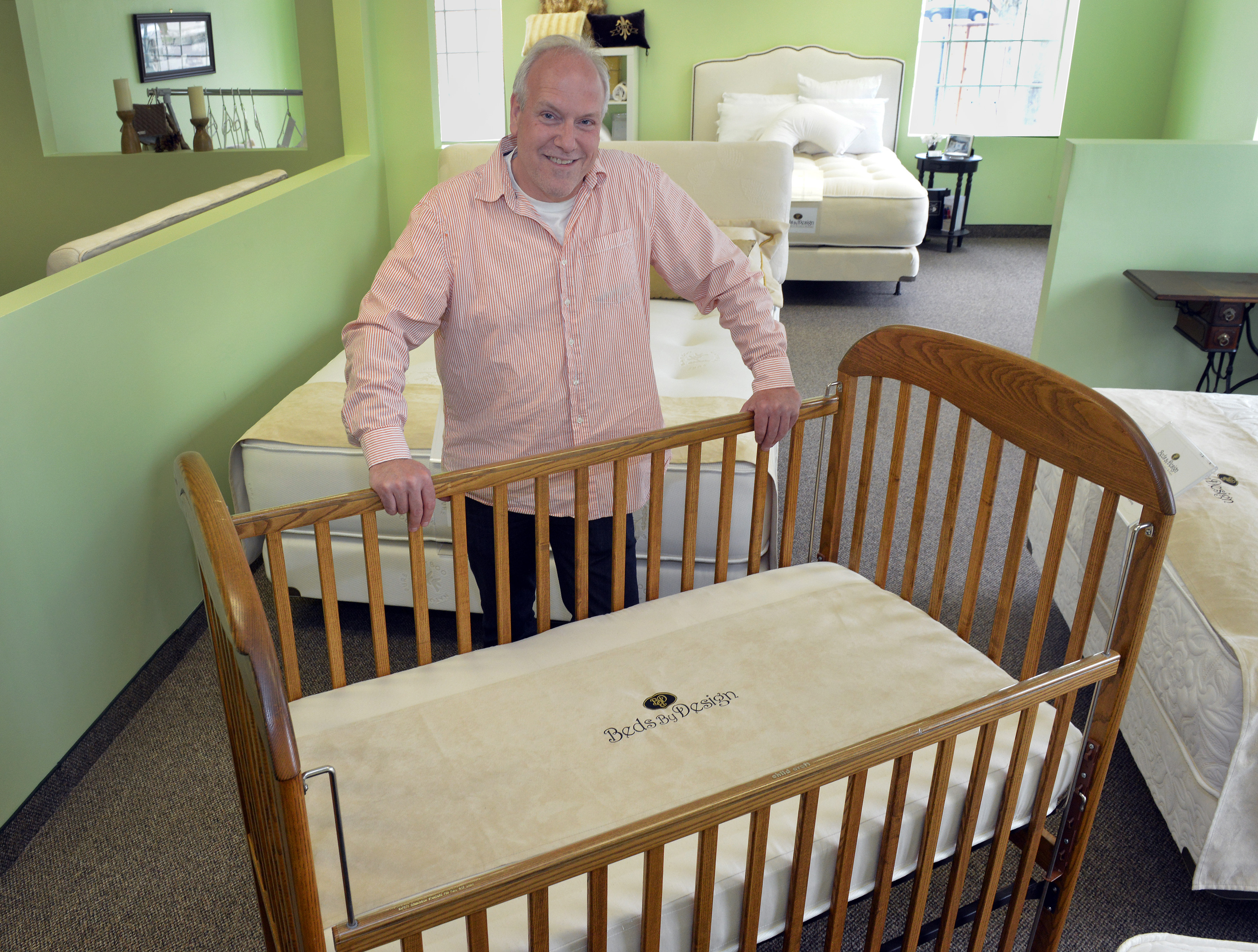 For more than 20 years, Jenny Brethen has been trusting Elizabeth Arsov to help her feel vibrant.

“I always leave there feeling like a supermodel,” said Brethen recently. “I have some other friends in the same field, but no, I’m very loyal to Liz. She’s does a great job and she always makes me feel good.”

There’s nothing ho-hum about Max & Ollie’s Vintage Boutique in downtown Mount Clemens. From the array of throw-back merchandise to the owner, the store is chock-full of pleasant surprises.
Diane Kubik has owned Max & Ollie’s for 15 years, but the whole thing was a bit of an accident. Her sister saw the empty storefront just around the corner from where the store is now located. The deal was, Diane would put up the money and her recently unemployed sister would run the shop. When the sister was unexpectedly called back to work, Diane, then a stay-at-home mom of five, found herself in an unfamiliar position.

From a 2 KB Memory to Today’s Laptops, Tech Has Seen it All

Ray Lareau has been working on computers for a long time — about 44 years, which takes him back to the dark ages of personal computing.

The owner of Royal Oak-based Computer Services of Michigan, Lareau built his first computer at age 9.

Armed with some computer books given to him by a brother-in-law, including one on building a computer, Lareau said, he also taught himself to program.

Froze Creamery owner Cynthia Haddad has no qualms about opening up her Clawson ice cream shop in the middle of winter.
She and her husband, John Haddad, are banking on the notion that if they “roll it” people will come.
And so far, their unique offering of made-to-order rolled ice cream is garnering raves and repeat customers just a couple weeks after they opened the doors at 230 South Main. The actual grand opening will be Saturday, February 1, after a month or so of getting the place up and running.
“I’ve always loved clothing and fashion,” Brock said recently at her store. “For 10 years, in the seventies and eighties, I enjoyed working part-time at specialty clothing store Patti Smith’s in Royal Oak. I became a buyer there. When I needed full-time work, I went to It Was/It Is, another Royal Oak boutique, where I worked for two years.

A Passion for Fashion: Boutique Owner Marks 25 Years in Business

On an unassuming side street in Berkley, a few feet from 12 Mile Road’s relentless stream of daytime traffic, longtime boutique-clothing entrepreneur Patti Brock has created a cozy, richly stocked space for the apparel shoppers she’s been serving for 25 years — and for those who’ve just discovered her here at Annabelle’s Couture.
“I’ve always loved clothing and fashion,” Brock said recently at her store. “For 10 years, in the seventies and eighties, I enjoyed working part-time at specialty clothing store Patti Smith’s in Royal Oak. I became a buyer there. When I needed full-time work, I went to It Was/It Is, another Royal Oak boutique, where I worked for two years. 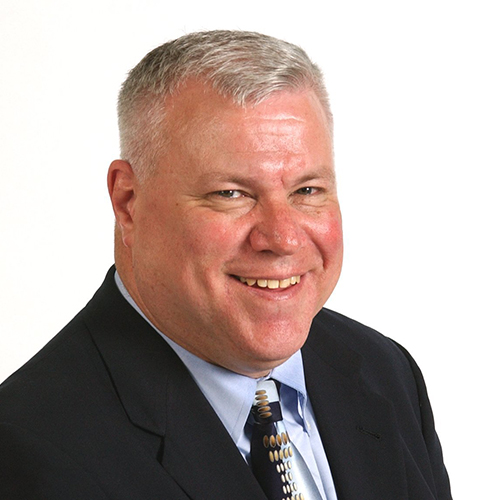 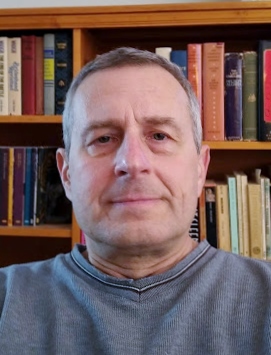 Executive Editor Glenn Gilbert has 45 years of experience as a professional journalist with newspapers owned by Advance Publications, the Copley Press and Digital First Media. Most recently he was executive editor of The Oakland Press in Michigan from 2006 to 2014. He holds a B.A. degree from the University of Michigan and an M.A. from Eastern Michigan University.

Managing Editor Matt Jachman has been a local journalist for more than 30 years, most of those with the Observer & Eccentric Newspapers, a chain that covers suburban Detroit communities in Wayne and Oakland counties. He’s reported hard news, soft features and everything in between and spent six years as a copy editor, editing stories, designing pages and writing headlines. Matt has a bachelor’s degree in English from Wayne State University.

Freelance writers are sought in targeted markets to write compelling stories on small businesses.  Video and photography journalists are also pursued in the creation of publishing ready articles. 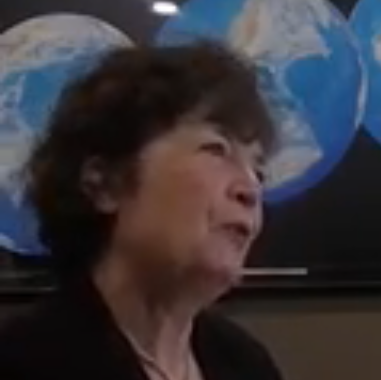 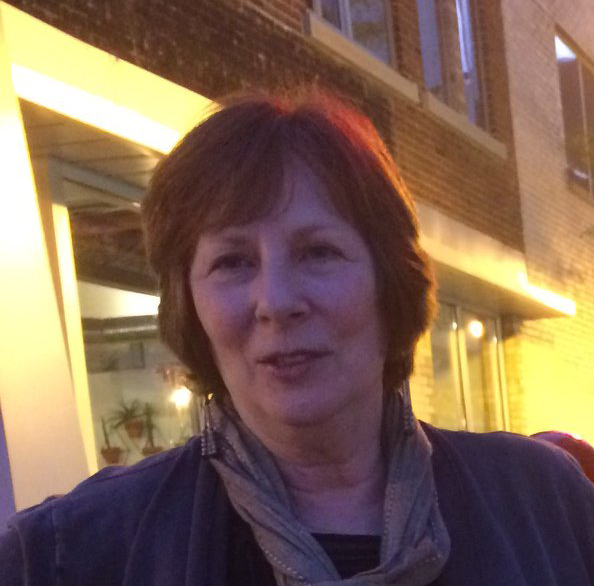 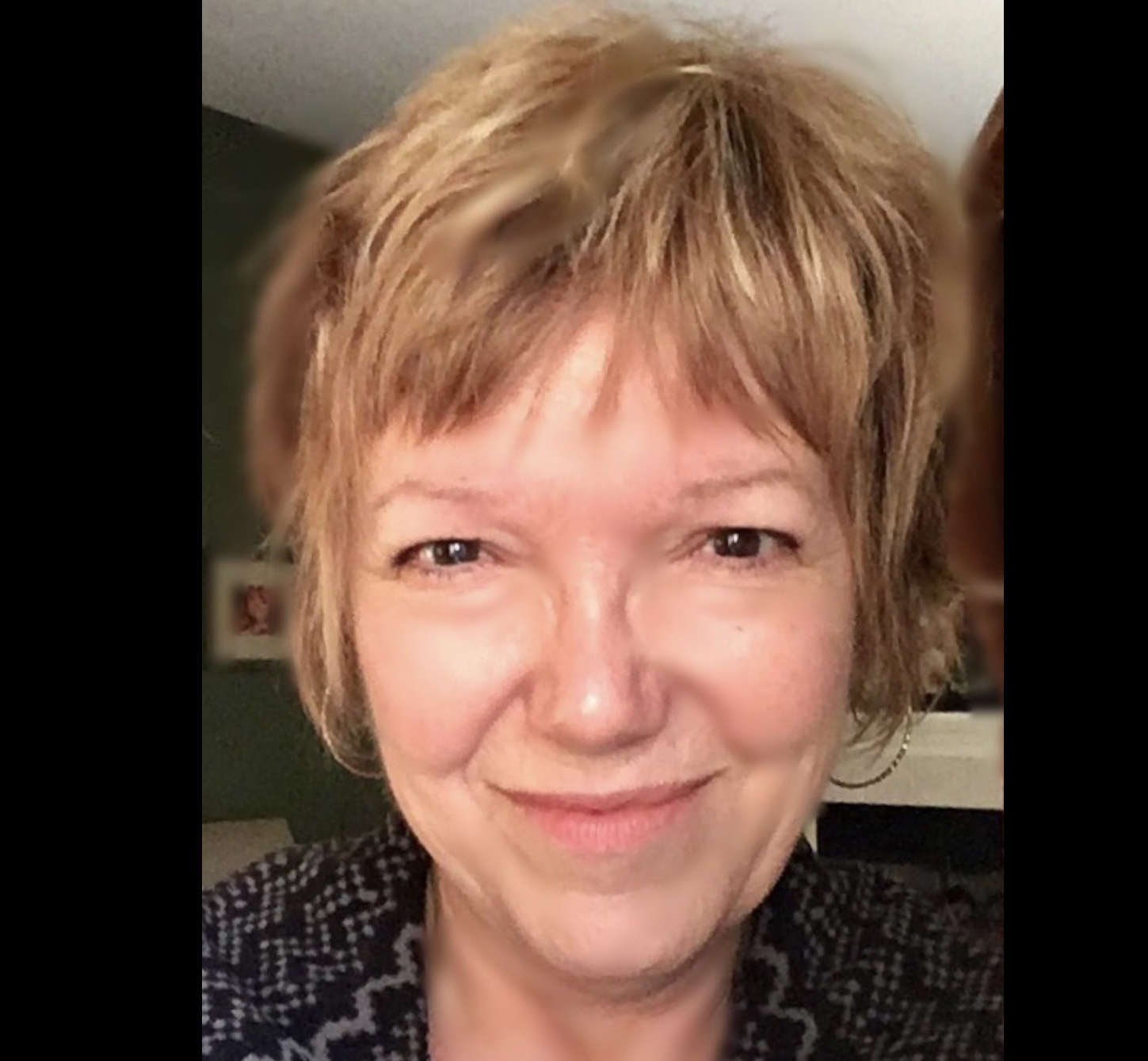