The Troy Chamber of Commerce is hosting a free seminar called Advanced Communications and Sales Strategies. The event is on Wednesday, June 12, from 8 to 9:30 a.m. in the Chamber’s training rooms at 2125 Butterfield in Troy. 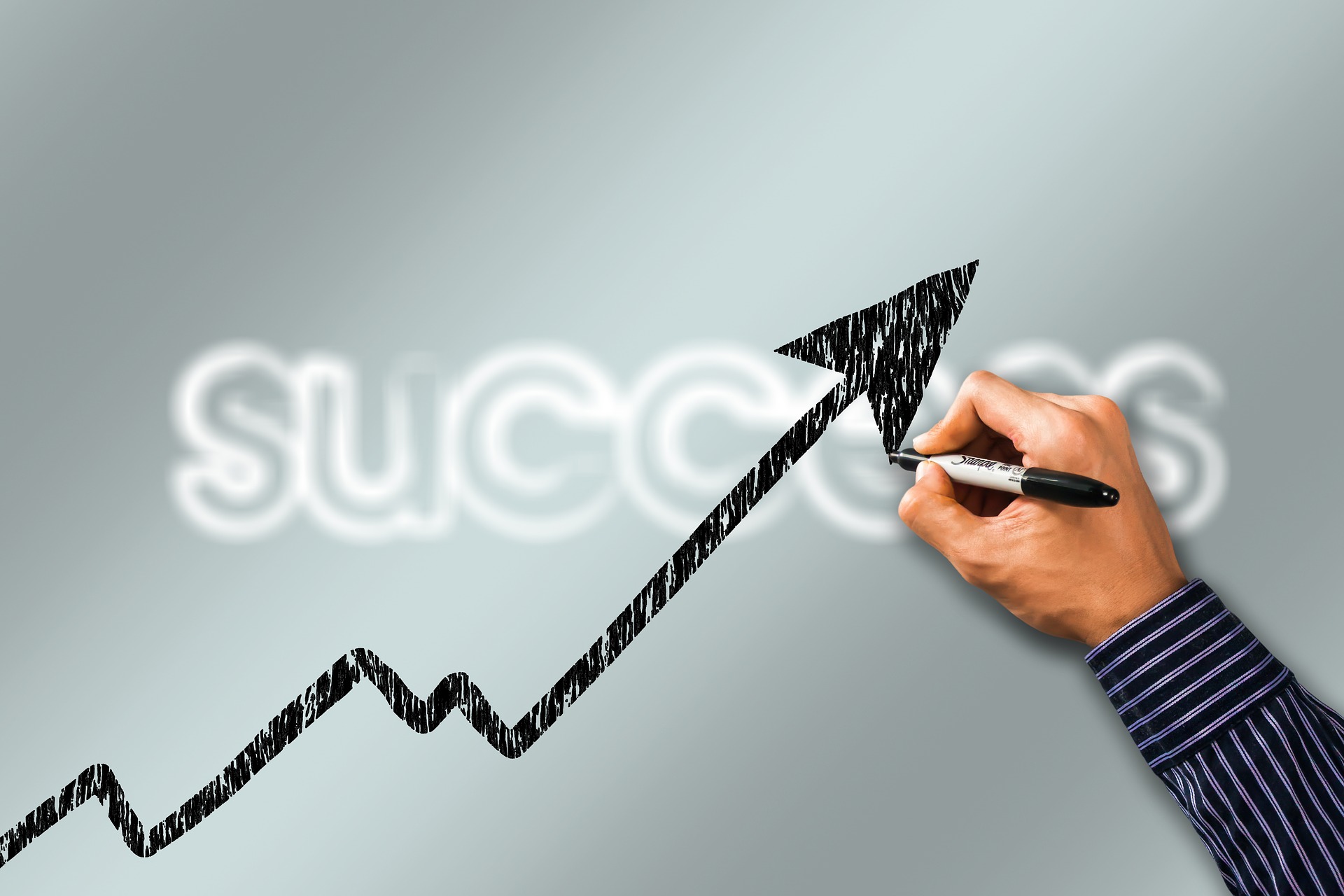