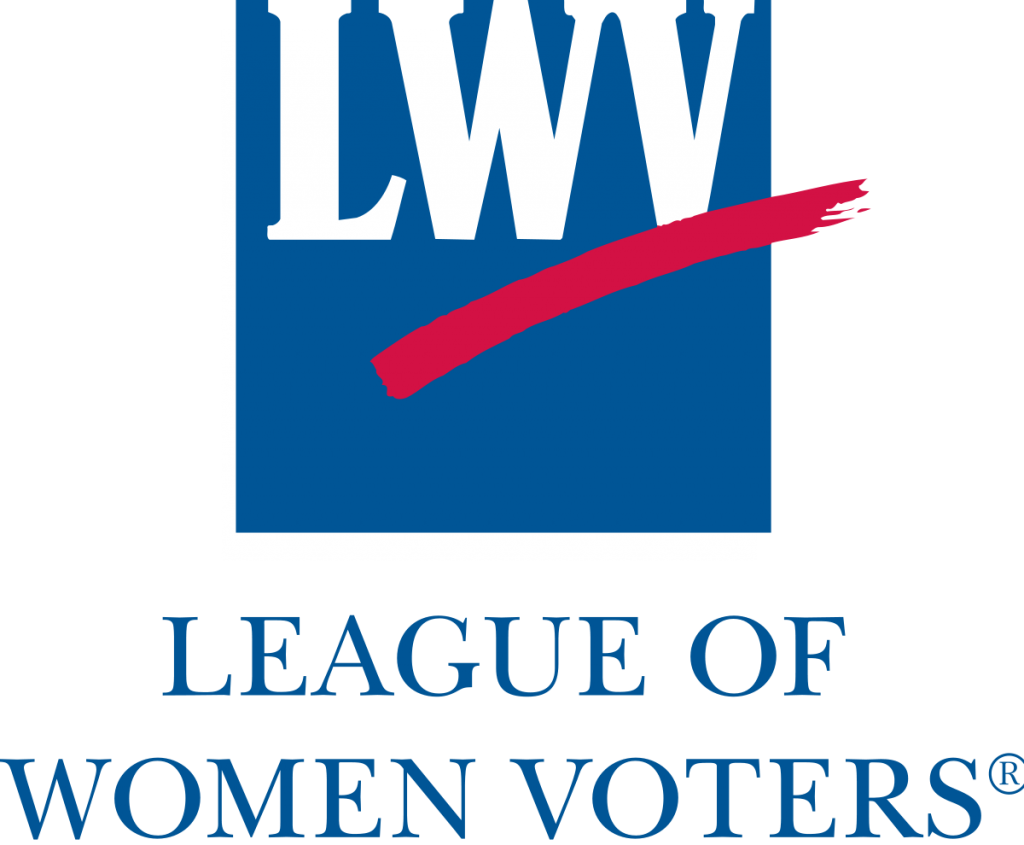 The League of Women Voters Oakland Area invited the public to a candidate forum at Berkley City Hall on Thursday, Sept. 19, from 6:30 to 8:45 p.m.

The Berkley chipper route service starts the third Monday of each month (weather permitting) and will usually take more than one day to complete. If you want to be added to the route, fill out the online form. You can also sign up for the route by calling the DPW office at 248-658-3490.

For the safety of workers, the chipper can only handle branches that are at least four feet long and two inches thick. Anything smaller can be set out in a paper yard waste bag or trash container that is labeled “YARD WASTE.” Free labels are available at the DPW office, City Hall or the library. 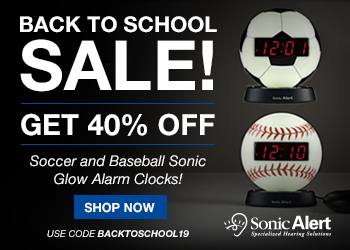 The September edition of Inside Berkley is now available. Watch the video and hear 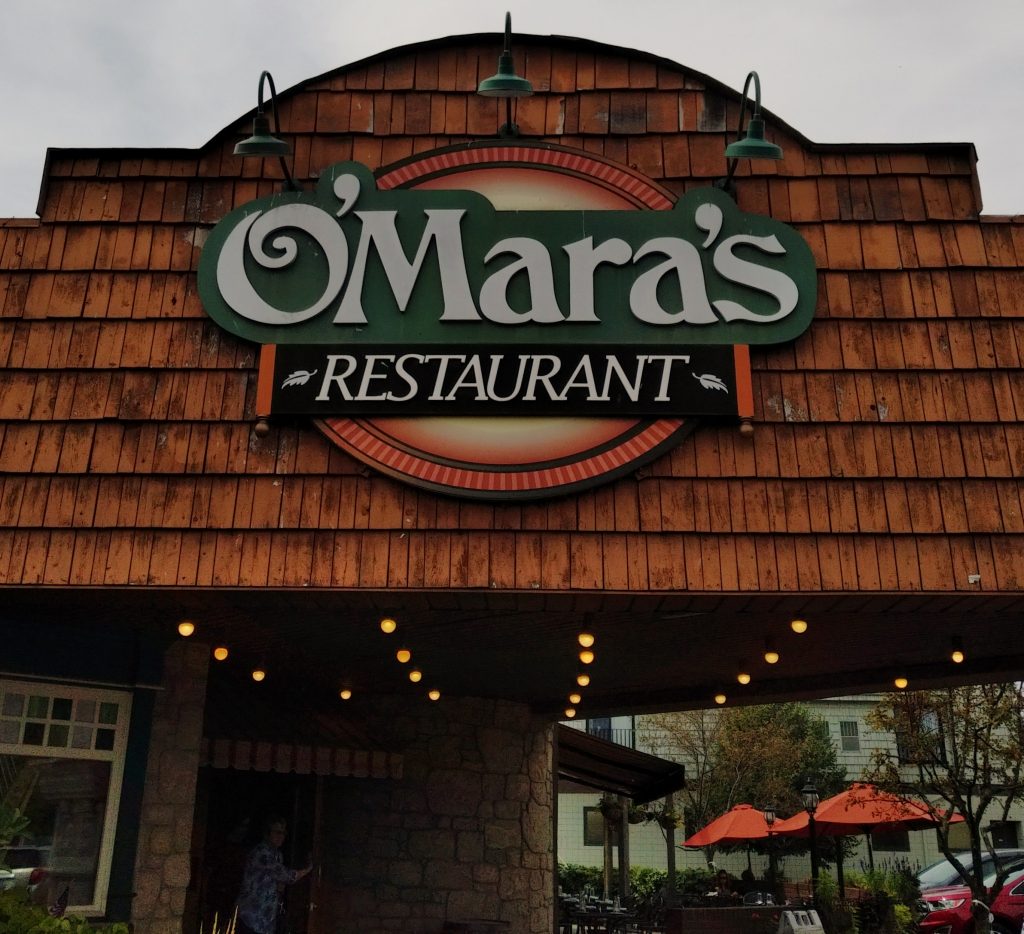 Kevin O’Mara was never interested in climbing the corporate ladder.

Instead, “I wanted to make my own ladder,” said O’Mara, a scientist, restaurateur and health food devotee.

And he’s done just that, by running his own environmental- and product-testing laboratory for more than three decades, practicing yoga and clean eating that he says is adding life to his years, and building a successful restaurant that’s become a fixture in central Berkley over the last quarter-century.