Jimmy Fallon made the lip sync battle famous. Now it’s time for our Detroit celebs to step up to the mic in the first ever Celebrity Lip Sync Battle, hosted by New Day Foundation for Families. Eight local celebrity teams will compete on behalf of a New Day family in a lip-sync throw-down when they take to the Royal Oak Music Theatre stage live on Thursday, Jan. 23, at 6:30 p.m.

Staging their performances with hip choreography and iconic costuming, celebrities will pull out all the stops to win. Performances will be critiqued by celebrity judges and voted on electronically by audience members. Battling it out will be:

Justin Rose, from the WXYZ 7 Sports Cave, will emcee the inaugural Lip Sync Battle. Celebrity judges Paul Glantz, founder and chairman of Emagine Theatres and David Van, president of Art Van Pure Sleep, will provide commentary and critique the performances from the judges’ panel. Ultimately, the audience will decide by popular vote which team will be crowned as the victor.

Tickets are available now for $50 each, or at the door with no fees, and include a pub-style buffet including sliders, Coney dogs and a hot pretzel bar; a cash bar is available. Bring the family for food, fun, raffles and more. Doors open at 6 p.m. Proceeds from the event will benefit New Day Foundation for Families, which works to alleviate financial toxicity and improve treatment outcomes for families facing cancer. 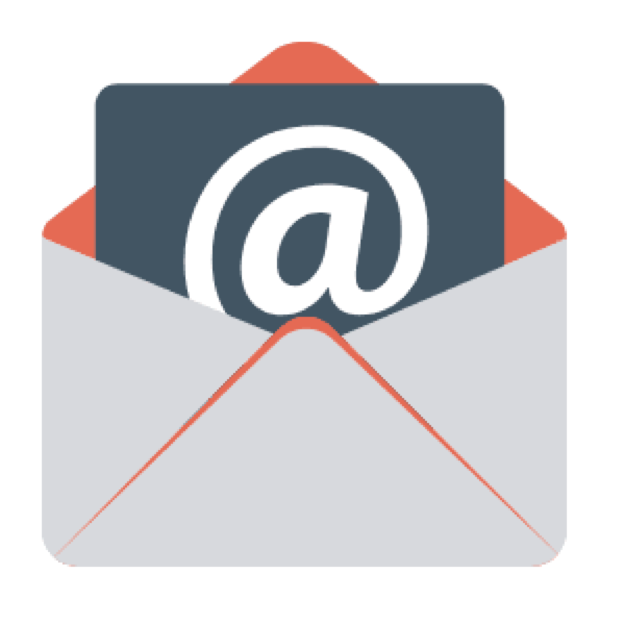 The Weekly eBlast is the easiest way to stay up-to-date on the latest news, information and can’t-miss events happenings in Royal Oak. eBlast is published every Friday and sent directly to your email or cellphone. If you want to increase your knowledge on what is happening in your hometown, sign up using NoitfyMe or click here to sign up.

State of the Chamber Breakfast

Join us for Business over Breakfast and hear the State of the Chamber. A full breakfast will be served including: omelet station, scrambled eggs, bacon, sausage, ham croissant sandwiches, pancakes, French toast, pasta salad, fruit, cheese and crackers.

In addition, you will hear from each of our networking groups. Awards will be presented to our Business Person of the Year, Business Beautification, Ambassador of the Year, Feet First and The Rick Johnson Chamber Champion of the Year. 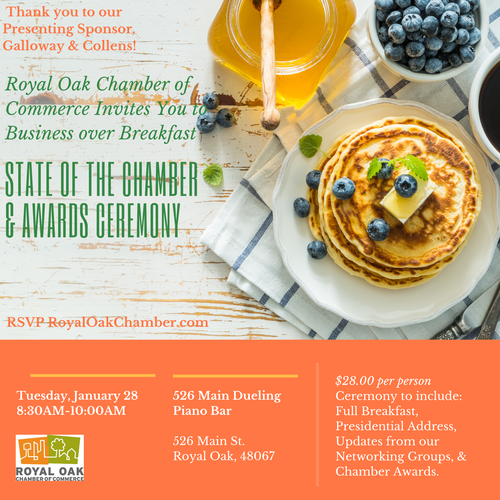 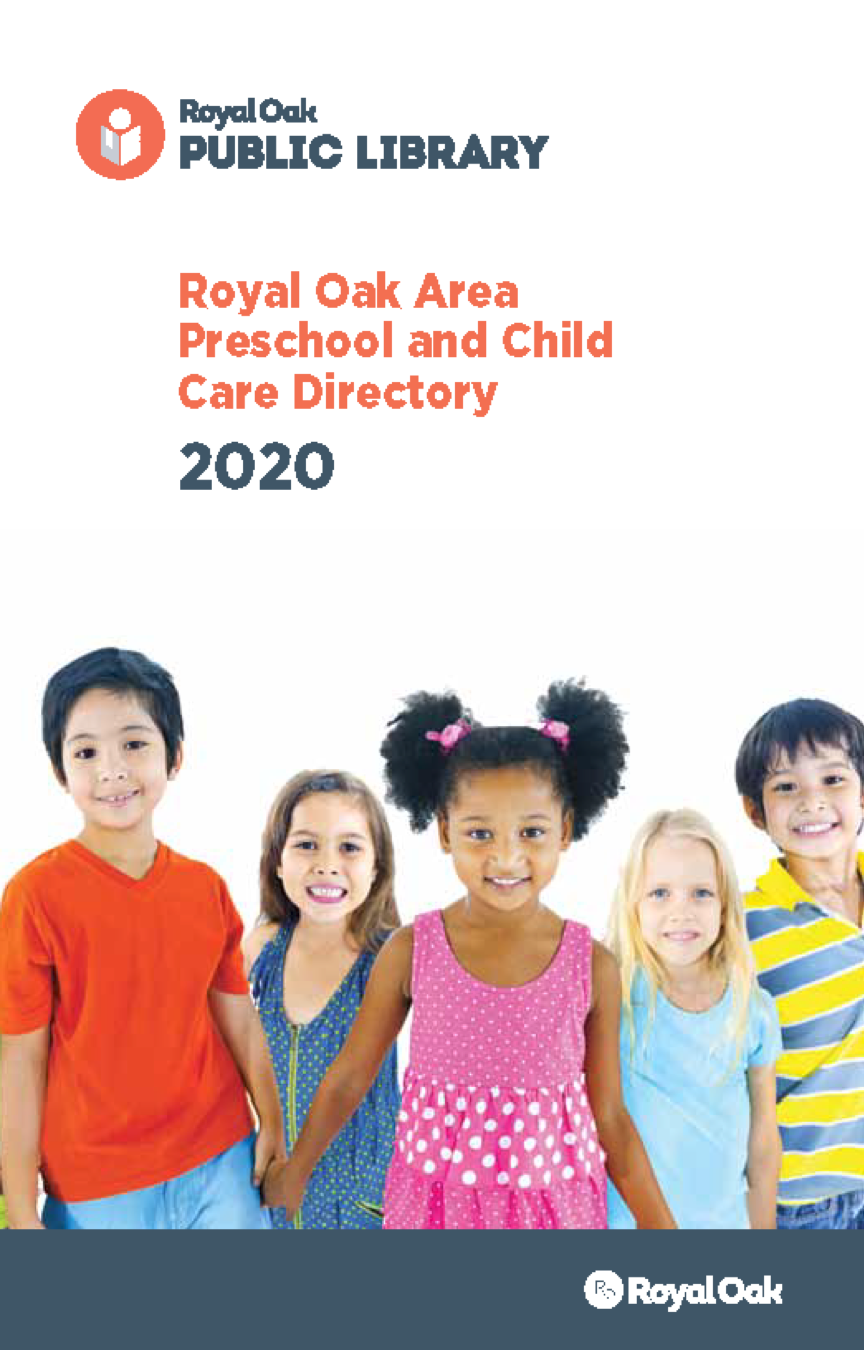 The information in this directory was supplied by the individual agencies. The list does not contain every preschool and child care facility in the area.

The State of Michigan’s website has useful information about how to choose a child care provider. Go to www.michigan.gov/childcare and click on “Parent Resources.” Additional links to the State of Michigan and Oakland County family and child care resources are listed at the end of the directory. Questions about this directory should be directed to Emily Ellison, Youth Services Librarian, Royal Oak Public Library at -248-246-3716 or roplpin@ropl.org.

The city is hosting several meetings in 2020 to help property owners understand the new utility. For residents the workshops will be held:

This event is FREE; RSVP.