Last week, I took my first mom-cation. I went to Seattle, and for the most part, traveled around by myself. I had a wonderful time. Beyond the sights I saw and the food, I met some interesting people—Tony the bartender at Rocco’s, Richie the shoe salesperson at Nordstrom, the fish-throwing guy at Pike’s Place.

One of the best things of my profession is how it has made me so curious about people. I’ll ask anyone anything. Usually, I can get some great insight, and at the very least a telling response to my questions.

It was great to get away, but now I’m back and in the throes of the holidays. Thanksgiving in a few days, then we launch into “birthday season” at my house, and of course Christmas.

Be sure to check out Local Business News for some great holiday shopping ideas while you’re looking through the Black Friday ads, too.

From my family to yours, Happy Thanksgiving! 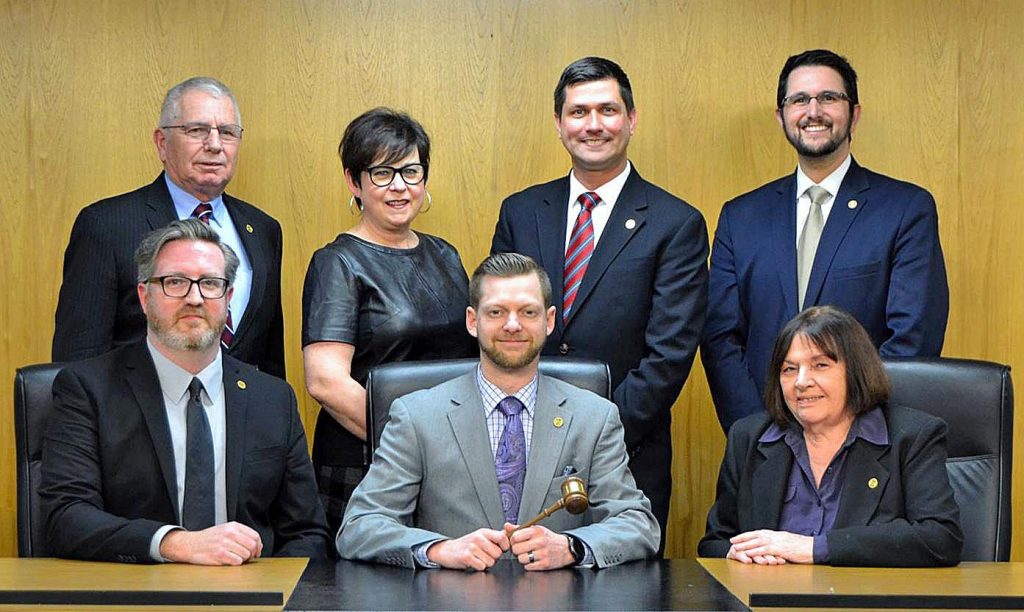 The community is invited to join the Berkley City Council for a Welcome Reception on Monday, Dec. 2.

The reception begins at 6 p.m. in the City Council Chambers at City Hall.

Light refreshments will be provided. 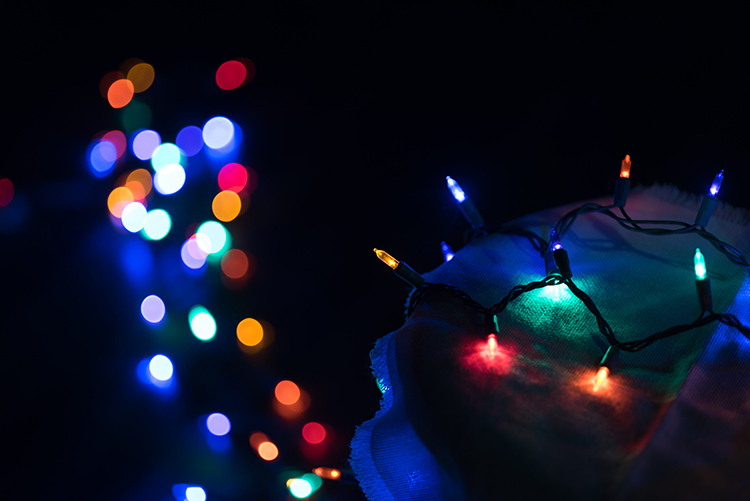 Ring in the season with the Berkley Holiday Lights Parade on Dec. 7. The parade begins at 5:30 p.m. and travels along 12 Mile from Bacon Street to City Hall.

Enjoy a cup of hot chocolate and a doughnut at the tree lighting ceremony right after the parade. Then, visit Santa in the Gazebo in front of City Hall – make sure the kids bring their wish list. Afterward, treat the family to a horse-drawn carriage ride through decorated neighborhood streets.

Arrive early so the kids can enjoy a petting zoo and free pony rides from 1 to 4 p.m. at the corner of 12 Mile and Tyler. 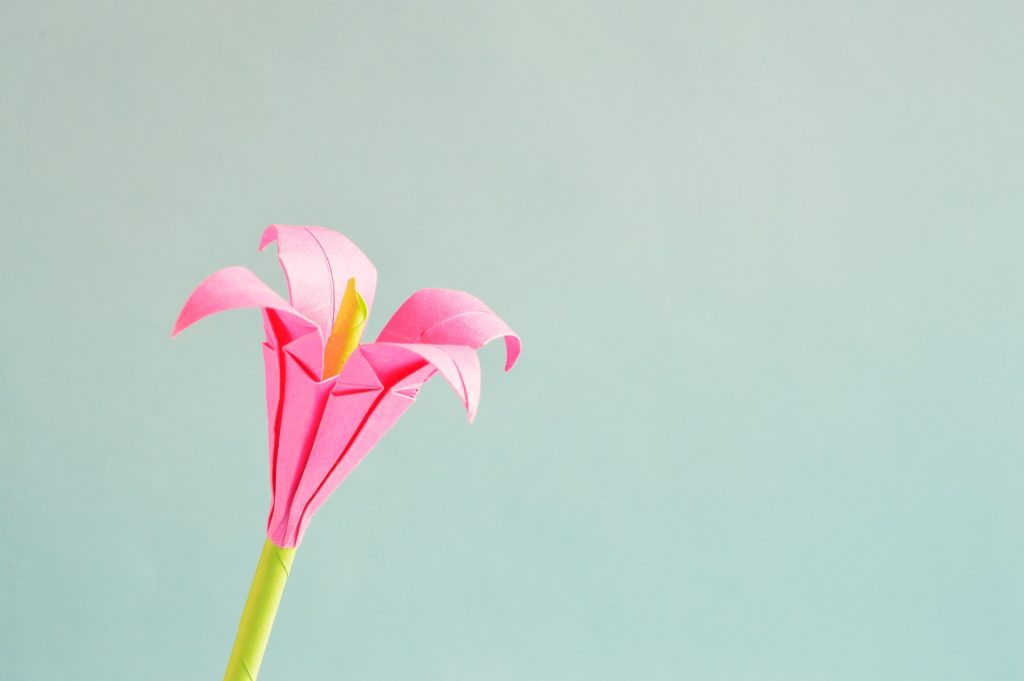 If you’re interested in origami or are a seasoned folder, stop by the library’s new origami club. This club provides an opportunity to learn and explore with like-minded individuals. The club meets the first Monday of every month at 5:30 p.m. 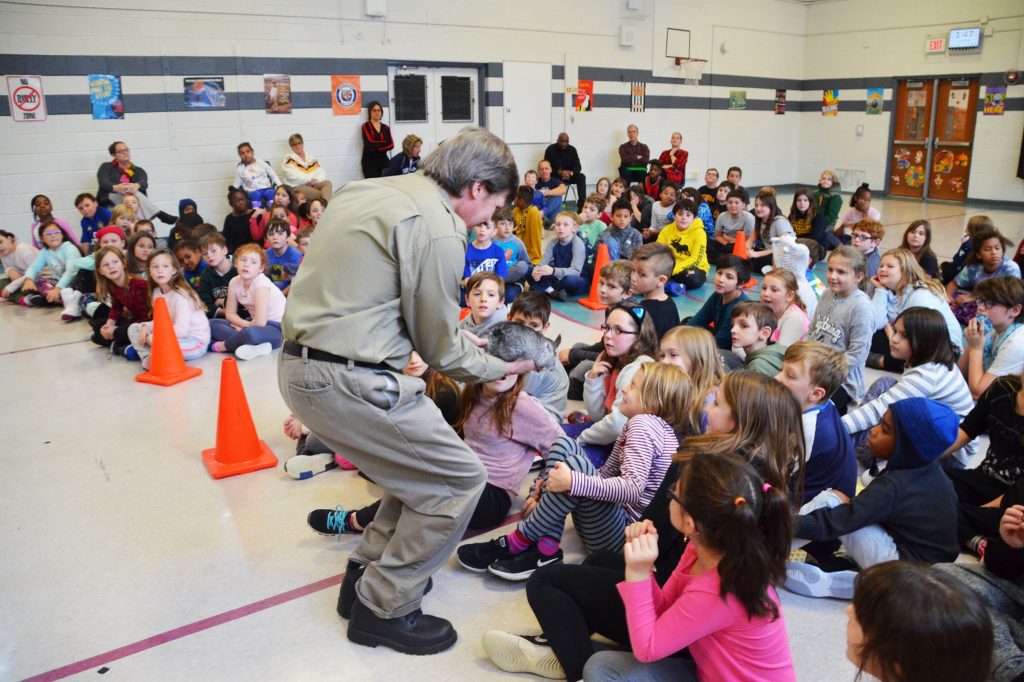 John Oliver, a zoologist from Michigan School Shows, visited Pattengill Elementary on Nov. 13 with a few friends. Oliver presented “Animals and their Environment” to students in a zookeeper talk style. Students learned about the importance of coexisting with animals and respecting their environment. He also brought his animal friends out to share with the students as well: a chinchilla, tortoise, a peacock and more.