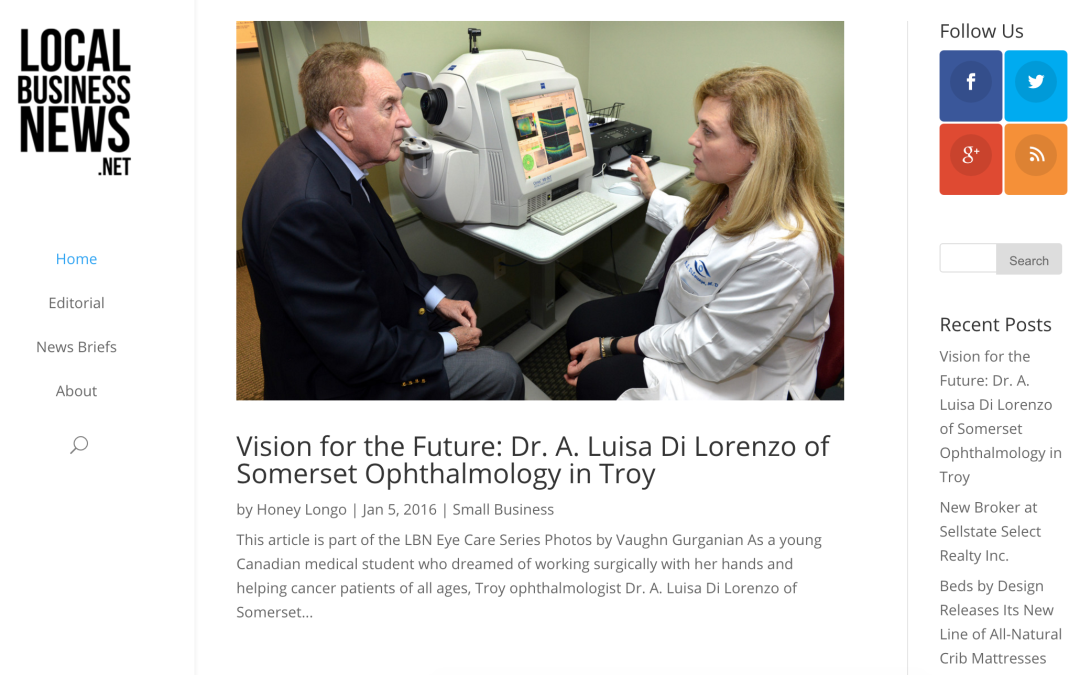 By Guy Williams, Publisher of LBN

At Local Business News (LBN), the featured businesses and healthcare providers are not charged a fee to be covered by us. We share their article with the local media, who are typically happy to receive a quality story that is publishing-ready at no cost to them.

They are not required to buy advertising, in fact, we don’t sell advertising in that way, we simply report their newsworthy events. What we sell at LBN are sponsorships to corporate brands that have products or services that local businesses or healthcare providers sell or prescribe to their customers or patients.

Everyone benefits from this arrangement, the business gets a journalistically created article that they can post on their website and social networks where potential customers and patients can get a better feel for who they are and what they do.

The sponsor receives exposure to the business’ current customers and to the viewers of their websites and social networks that are looking for a local service or product. This participation conveys the corporate brand’s support and connection to the local business.

Our editorial staff and freelancers are journalists with extensive experience in newspaper reporting and editing. We use the same criteria for our stories as a newspaper would for theirs, focusing on the newsworthiness of each event.

How newsworthy something may be is determined by asking a simple question; “is this of benefit to the reader.” So, blow-out sales, reduced prices or mid-night madness sales are not the types of things we cover, this is the difference between news and advertising.

We look for grand openings, expansions or new locations, business anniversaries, additional staff, new equipment or a new owner of an existing business. There are many events that are considered newsworthy, the best thing business owners or doctors can do is email a brief description of your event to; storyideas@localbiznews.net and we will respond with interest or a reason why we don’t feel it’s a newsworthy story.

We’re creating an LBN series for; eye care, pet care, home design, auto care and a variety of other local business and healthcare categories. The LBN Oral Care Series launching in March, features dentists and orthodontists. A sponsor, the maker of toothpaste, dental floss or other oral care related products would sign an agreement for LBN to create articles in as many markets as they are interested in reaching. 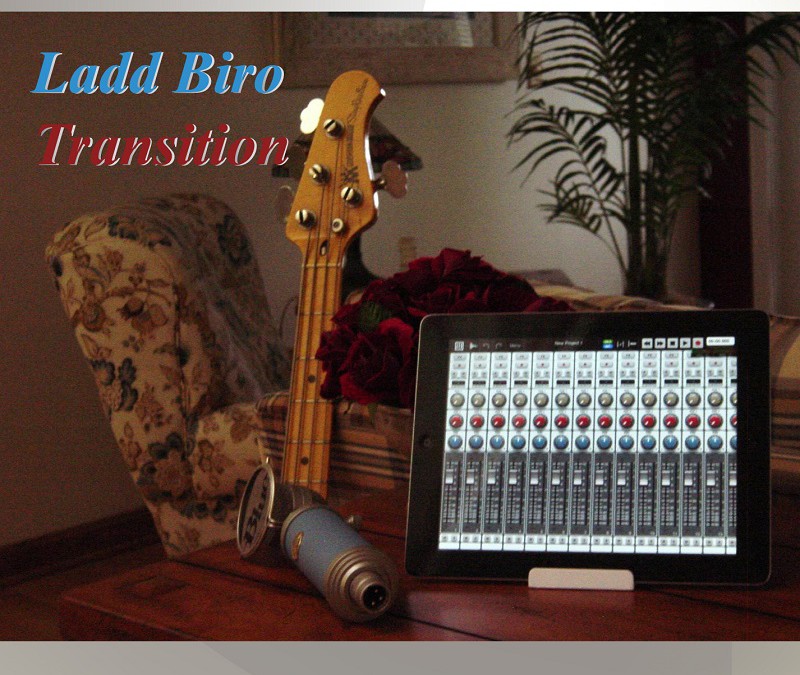 Transition: A Subtle Migration That Works

The most musically sophisticated album yet by Ladd Biro, as exemplified in his first track Transition, makes a solid case for why he’s deserving of acclaim.  On his title track, Biro has combined an Earth, Wind & Fire feel with new modern, and synched the two musical genres with a jazzy sling which provides Transition with a near-universal appeal for all audiences.

The eclectic background vocals through this latest endeavor offer a grounding point for Biro’s smooth range and whether embarking on originals or old standards, his style favors a feathery touch which results in the album carrying a light and suspended quality.

“I worked collectively (with other musicians) and found out that music just wasn’t notes on a page but how a person reacts with the music both in a group and singularly,” Biro says. “I like the attitude of working with people when everybody is willing to try something new and that helps the musicians to feed off one another.”

She’s Lying, for instance, floats on a bluesy rendition of universal hurt that reaches forward from a flickering classical guitar complemented by piano and horn solos that wave over harmonious back-ground vocals.

In Way Down South—an upbeat and energetic perky tune that’s easy to like—Biro‘s temperament and metaphoric musical talent is defined with mesmerizing melodic lines.  The same can be said of Barbara Brown, which Biro wrote in homage to a high school friend. The uplifting tempo reminds one of listening to Chicago when they were the Chicago Transit Authority back in the early 70s.

However nothing compares to I Gotta Feeling—this writer’s favorite—which has the potential to become a series hit across several musical platforms.  Bustling with creative energy, I Gotta Feeling is yet another example of Biro drawing on his musical roots and orchestrating a cross-pollination of musical personalities, including the 1960s, classic country, laughter and ingenious storytelling.

“When you have a good piece of music and good lyrics to go along with it, you have a marriage of sorts,” Biro stressed.  “When you can convey that, and have a musical brain to draw on that—a la George Martin—you’re able to present to an audience and the end result often is that you won’t find a dry eye in the house when you’re finished performing the piece.”

This mindset is exemplified in Biro’s Days Gone By and Stronger On My Own—cool ballads which offer a glimpse into Biro’s vast vocal range, as does Falling For The Lady. The latter, in particular, is a classic soft and serene flowing anthem that blends well with a glass of wine and romantic interlude in front of a cozy fire.

Maybe That Someone Is You is a lovely duet with singing group Velvet—members of Biro’s vocal team—that allows him to engage in a musical dance while delivering heart-tugging dialogue.  The love ballad One, conveys a similar tempo and feel as the aforementioned tune, with a dreamy, almost whispered melody and complex tonalities sure to calm the soul.

Another stylistic musical adventure comes together in You’re Watching Me Watching You, offering a catchy refrain with trenchant grooves and graceful melodies, as Biro’s vocals tiptoe catlike, over bass and treble lines.

Good Music Classic is a funky, rockabilly tune of the highest calling while Until We Meet Again offers an uplifting combination of strong background vocals with an underlying presence of strong and traditional country guitar twang—another of this writer’s favorites.

Biro has been playing clubs as a pianist, saxophone and guitar in various bands for four decades and overall, his voice has reached a new plateau.  He’s enriched himself and his music with this latest album, highlighted by eclectic background vocals and his own refreshing vocal clarity.  His ballads are a bit similar in tempo and style, but overall great for the easy listening crowd.  It’s his up-tempo tracks are the most impressive with rumbling bass lines, mashing piano chords and mesmerizing guitar solos that reflect a poised musical refinement throughout each track.

In conclusion, Transition spotlight’s Biro’s styles and abilities both as a vocalist and as a songwriter. For someone who has already accomplished so much through his vocal talents, songwriting and instrumentation, Biro appears poised to become an even larger musical presence in the future.

To find out more about Ladd Biro, and to purchase his music, head to Roscoe Records.